How Vitamin C Influences Fatigue, According To A New Study 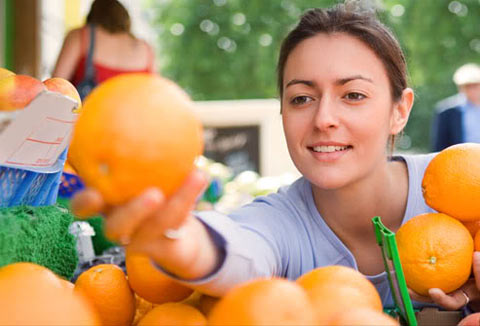 But in a new study performed at the Department of Health Promotion and Human Development at the University of Wisconsin in Stevens Point, Wisconsin, researchers have found another function of vitamin C.

What Do You Believe About Vitamin C And Fatigue?

Before you find out the results, take a moment to think about what you believe is true:

1. Do you think that exercise is required for effective weight loss?

2. Do you think that a diet is required for effective weight loss?

3. If you were overweight, would you feel fatigued already before you even got to the health club to work out?

4. Do you think that the vitamin C and fatigue connection would transfer over to what happens when you work out?

Some Known Facts About Tiredness And Effective Diets 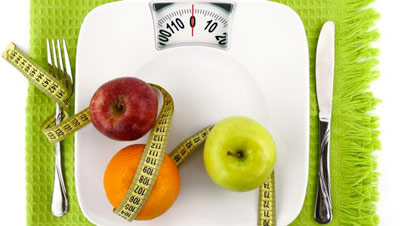 The scientists knew at the start that exercise and diet helped increase the effectiveness of a weight loss plan. They knew that people who were obese actually don’t burn as much fat as their skinnier compadres.

And that obese people thought they were working out harder than skinny people during exercise – and that this could potentially affect how they work out.

Think about it. If you’re 75 pounds overweight, you probably: 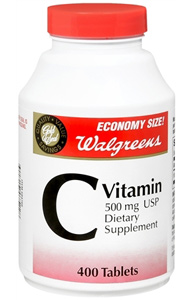 Well the researchers found 20 obese adults and gave them either 500 mg vitamin C or a placebo daily for about a month. The study volunteers were on a diet and the only vitamin C in their diet was from the supplement.

The volunteers had to monitor their tiredness. And they had to walk on a treadmill for one whole hour at 50 percent of their maximum oxygen consumption level.

Bouts Of Tiredness From Thinking About It

I don’t know about you, but I myself would not want to be in this study. Walking on a treadmill for an entire hour! That’s boredom to me and causes tiredness just thinking about it.

Sure, the latest treadmills are a lot of fun compared to the old ones. The new ones have monitors where you can watch your progress, and even watch television. This makes the time go by much faster.

But the idea of walking for an entire hour and not going anywhere is what I can’t stomach. I’d rather be on a bike. What about you?

And then there’s the issue of how your feet feel during that hour. Do you have the right shoes and insoles? Without them, anyone would be a dead duck at about 20 minutes.

Unsupported feet are a sure way to increase tiredness, no matter if you have vitamin deficiency fatigue or not.

But once you support your twinkling toes and feet, then there is a a transformation that occurs. If your feet are supported, you feel supported and you can last longer – even on that treadmill. 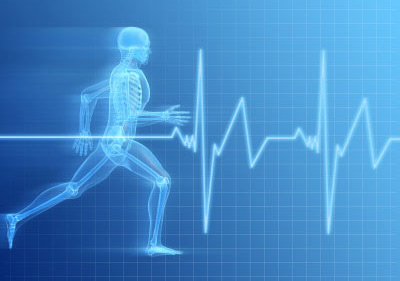 Anyway, the researchers were really fascinated by the vitamin C and fatigue connection. At the end of the four weeks, they compared the two groups to see what really happened.

The group that got the vitamin C had heart rates that were 11 beats lower than those who didn’t get the vitamin C. Now this is a big deal.

If your heart rate is lower, you aren’t working as hard as someone with a higher heart rate – it’s a physiological fact. This alone is a big plus for the vitamin C and fatigue connection.

But there’s more. The group that received the vitamin C also reduced the perception of fatigue by almost six units. That’s a huge improvement since the control group only reduced theirs by about 2 units on the scoring scale.

You can read more about the study here:

Vitamin deficiency fatigue is a real issue. If you have a vitamin C deficiency, it can clearly affect how your body acts physiologically when you exercise and how you recover. There is a vitamin C and fatigue connection and it’s real.

Consider getting a vitamin C test ordered from your doctor. The blood test is pretty simple and even may be found online nowadays. One place you can find it is at www.lef.org under medical tests. The exact link can be found here.

In the meantime, check out the End Tiredness Program which is full of lots of great suggestions for improving your energy levels.

Lack OF Energy? How To Get More Energy
Therapies for Chronic Fatigue Treatment You May Not Have Thought Of Before
When Back Pain Is The Cause Of Tiredness, Here's What To Do

Next post: Surprising Findings About Tiredness After Breast Cancer