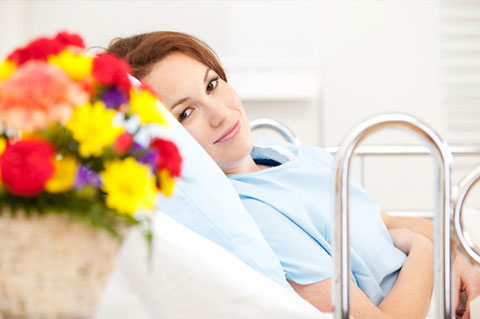 Before you find out about tiredness in those with breast cancer, it’s interesting to read some of the most recent statistics on the topic.

Breast cancer now affects 1 of every 8 women in the U.S., which is about 12 percent of women.

There are now more than 2.6 million breast cancer survivors in the U.S.

Although women are primarily the ones who get breast cancer, men can get it, too.There are many reasons for tiredness during the time period that a woman has breast cancer.

Whenever there’s an infection, you can expect to be tired because the white blood cells produce chemicals that slow you down and increase your sense of tiredness. These chemicals are called cytokines. It is estimated by health experts that 80 percent of cancers are related to diet deficiencies.

Tiredness is a primary symptom of a zinc deficiency as well.

A high sugar diet is also linked with cancer because sugar paralyzes the white blood cells and makes them unable to engulf cancer cells. 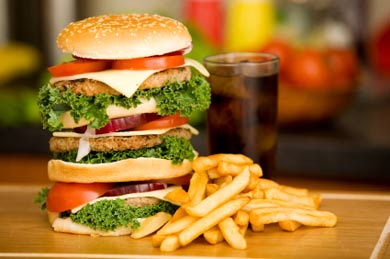 A high fat diet has been linked with cancer, especially of the breast. A high fat diet produces more free radicals which slow you down and increase tiredness.

And all these causes of tiredness are just ones that happen before treatment of cancer. Once the cancer is treated, there’s a whole new set of reasons why people could experience tiredness.

Some of these include:

Effects of the cancer treatments themselves, such as chemotherapy and radiation.

2. The Body’s Need To Recover

After any major illness you will feel tiredness and this will allow you to slow down. It’s a survival mechanism that your body uses to insure that you will recover.

Doctors at the Southern Illinois University School of Medicine and the University of Georgia wanted to find out what the reason was for the tiredness in breast cancer survivors.

They called the women’s tiredness a term called perceived fatigue.

Their suspicion was that it was diet but not body composition – being fat or skinny – that contributed to the tiredness.

They followed 42 breast cancer survivors and asked them to exercise, monitoring their fatigue levels. The women’s body mass index and percent body fat as well as calories consumed were also registered.

Guess who had the most fatigue.

It was the women who ate the lowest amount of fiber in their diet and the most fat. The more fiber the women ate and the less fat they ate, the more energy they had.

The women who ate the most fiber and the lowest fat percentage in their diet had the least amount of tiredness. (Source: European Journal Cancer Care, June 5, 2012 )

How To Prevent Tiredness After Breast Cancer

If you have had breast cancer, this research makes it pretty clear that there are dietary modifications you can make to stop tiredness. Here are a few of them: 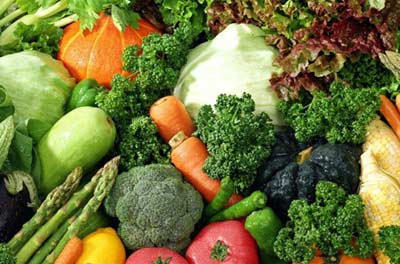 Many people believe that the best source for fiber is grains, but if you look at the label for grains, you’ll see that one serving often doesn’t provide more than 2-5 grams fiber.

On the other hand, vegetables and some fruits provide nice amounts of fiber. For example, one half cup of beans can provide up to 8 grams fiber.

That’s practically double the amount found in grains. One pear has 4 grams fiber.

Study the fiber charts and look for the foods that hide fiber from the vegetable and fruit categories.

This one speaks for itself. Just trim off the fat on meats; don’t eat it. You just don’t need the calories.

Stop using oils unless you absolutely have to. The other day, I visited friends and caught them frying chicken cilantro-packed corn tortillas in three fourths of a cup of oil.

This is far too much! Every woman in that household was grossly obese.

When you lose the tiredness, you’ll see amazing new things that you can do in your life and with your life. Get started and find your solution. Check out the End Tiredness Program today.

Tagged as: tiredness after breast cancer

Next post: Mountain Herb For Mental And Physical Fatigue

Previous post: How Vitamin C Influences Fatigue, According To A New Study