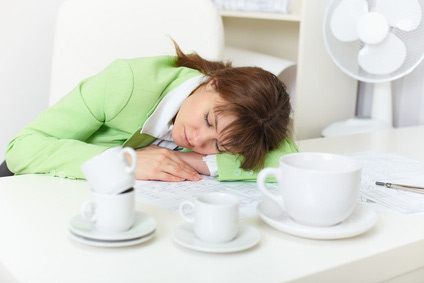 That cup of coffee might seem pretty appealing in the morning but did you know that there’s an association between caffeine and fatigue?

You might want to check out what I’m saying here yourself by keeping a Caffeine Fatigue Journal. Simply set up the pages like this: 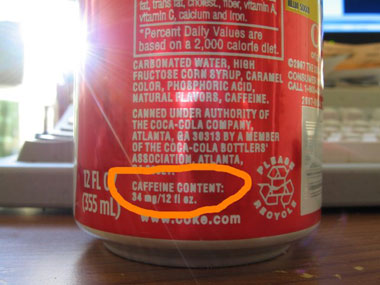 First review a list of foods that contain caffeine. Here’s a simple list to get you started:

Companies usually list this info, but it may be tucked away and you’ll have to dig sometimes to find it.

2. Set Up A Fatigue Measurement Scale

Next set up a scale for you to evaluate your caffeine fatigue.

3. Know What Time Of Day To Rate Yourself

You’ll want to rate yourself during the day at these times:

Use the scale of 1-10 to rate yourself each day.

Include what you ate and drank during the day as well, and especially write down the amount of the foods or drinks if they contained caffeine.

What’s really helpful is to then try to go without any caffeine for a few days and write in your Caffeine Fatigue Journal what happens. I think you’ll be very surprised about the results.

Caffeine And Adrenal Fatigue: The Connection

Caffeine – and coffee drinks or tea drinks – can be so loaded with caffeine that they cause the body to go into an adrenal fatigue state.

The association between caffeine and adrenal fatigue is a known medical association.

What happens is that the stimulation of caffeine and coffee on the adrenal glands revs up the gland so much that it puts it in overdrive. The gland then starts to wear out, and can’t keep up with the high demands on it.

The adrenal gland pumps out hormones to help you deal with fight or flight situations.

The longer your body registers a fight or flight situation, the longer it has to pump out these adrenal hormones.

Working Out Is A Fight-Or-Flight Situation Just Like Caffeine

It’s similar to you telling your body to work out not for one hour but 10 hours. How long do you think you could keep it up?

Not very long, because your body wasn’t made to do this. You need to have rest after a short fight or flight scenario. Working out is considered a fight-or-flight situation to the body, by the way.

After you drink a cup of coffee or tea, the caffeine stimulates the production of epinephrine, which shifts the body’s metabolism to something called catabolism.

And if you can’t synthesize new tissues, you aren’t regenerating your body. Fatigue is inevitable. 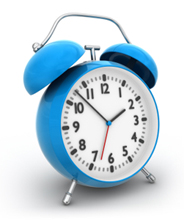 When You’ll Feel The Caffeine And Fatigue Connection

The most likely times you will feel fatigue are the following: 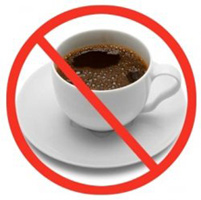 That protein or energy bar which contains caffeine really is a detriment to you. Maybe you like the temporary surge of energy but the results on your adrenals from the caffeine and adrenal fatigue connection zaps more energy from you.

Don’t think that it won’t get you. As long as you’re human, your physiology works like everyone else’s.

You might be healthier than most people so you don’t feel the crash so soon, but the caffeine is working on your body in a negative way on the molecular level.

Look for other stimulants besides coffee and energy drinks and chocolates and tea. Tea does contain less caffeine, but still caffeine is caffeine. Learning to live without it is really the best choice.

For more information on how to beat fatigue, see the ebook, End Tiredness Program. It’s full of lots of good suggestions on how to beat tiredness once and for all.

Brain Fatigue: What It Is And How To Overcome It
How to Stop Being Tired After Eating
Is It Tiredness Or Sleepiness That You Have?

Previous post: When Back Pain Is The Cause Of Tiredness, Here’s What To Do