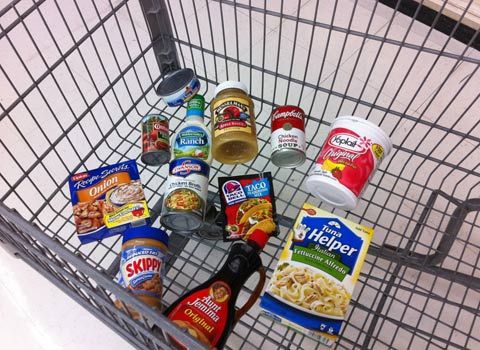 Tiredness is predictable when you know what is happening inside the body and understand a little physiology.

And for that reason, it’s important to understand something called AGEs, which stands for advanced glycation endproducts.

You may not have heard them mentioned yet on Dr. Oz, but you will soon.

Information on AGEs has been published in medical studies for at least the last decade.

By knowing about something in medical science before most of the public knows about it, you actually gain credibility in the eyes of your friends and colleagues.

AGEs are to aging as vitamins are to health. AGEs are chemical and molecular fragments from food that cause damage in the body to every cell, tissue, organ and DNA.

And it’s not just a little damage to the body that these cellular terrorists are causing – it’s a lot!

It’s as if these AGEs are calling for jihad inside your cells.

And if that’s the case, you better know where they are coming from. Advanced glycation endproducts originate from foods that are highly processed.

For example, if you compare two foods – rice grains and puffed rice, there’s a world of a difference in AGEs content of each of them.

Rice grains have a very low level of AGEs in their raw state. But puffed rice, such as that puffed for cereal, is full of AGEs.

Why AGEs Are So Bad For Your Health

What happens to the AGEs after you eat them is not pretty. The AGEs go after any weakened tissue and then combine with the nearby proteins to incapacitate them.

But they don’t stop there. While some are going to the weakened tissues of your body, such as old injured areas that never healed, other AGEs are headed for the healthy tissues. Their mission is to slowly take down the healthy tissue, one protein at a time.

AGEs can actually do this because they gnarl the proteins. Have you ever thought of what happens to a protein that is heated to high temperatures? It is inactivated.

Instead of having an intact structure, the high heat starts curling up the protein. At first only a few segments are curled and dysfunctional, but before long, the entire protein is worthless to the body.

This may not be enough damage to shut down the function of the organ, and the AGEs will attack again and again. Meanwhile, you may notice the feeling of tiredness. 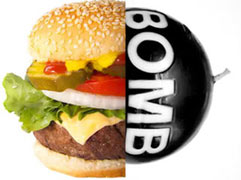 At 60% of the function – or a higher percentage depending on the organ – you will feel symptoms.

Tiredness will be extreme – and only one of the many symptoms that occur.

At 40% of the function, you’ll start going into organ failure because of the damage to the organ.

The AGEs will continue to attack. At 40% of normal functioning, you will have massive tiredness.

After eating a highly processed food with a high level of AGEs in it, the AGEs start causing damage as soon as they enter the body. But they don’t stop.

Once they cause gnarled proteins, it’s as if other AGEs are called to the site of the attack and further damage occurs. As the AGEs are broken down, they sometimes even become more powerful, causing even more damage.

It’s as if the AGEs are like continual explosions that get worse and worse as time goes on.

What Foods Have AGEs? 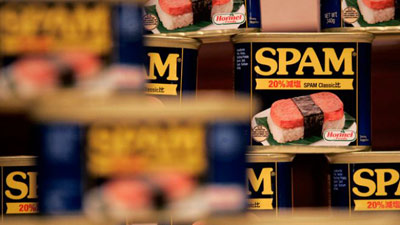 Eating foods with AGEs is one of the fastest ways to age and cause yourself degenerative diseases. But the opposite can save your life.

By simply cutting out the following foods, you can stop the progression of disease in your body:

The foods with the highest AGEs are hot dogs, pizza, condensed milk, and boxed cereals.

Can you live without them? If you can, you can eliminate an awful lot of tiredness; and bring in energy, vitality and health. It will be well worth it.

What Foods Are Low In AGEs?

What will you eat? Foods in their natural state.

Can you live on a diet like this that decreases AGEs? Try it for a week and see what happens to your tiredness.

The High Energy Diet
12 Uncommon Causes Of Tiredness
Tiredness After Surgery: What To Do

Previous post: What Does Protein Have To Do With Tiredness?